All About Root Canal 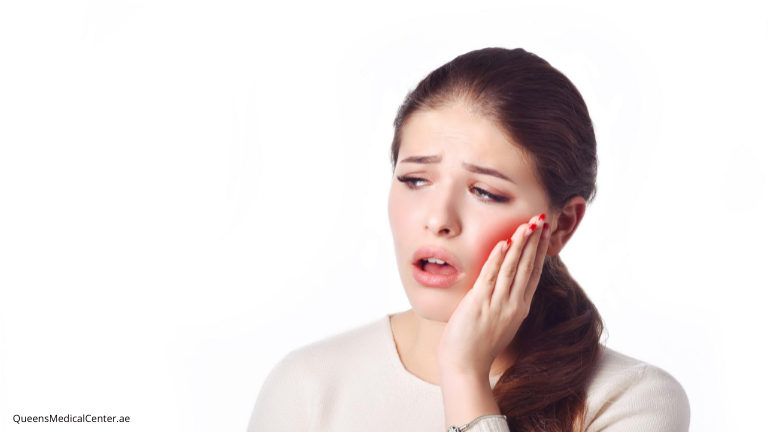 What is meant by Root canal treatment?

A root canal is a treatment used to repair and save a tooth that is badly decayed or infected. When you go for a root canal, the infected pulp is removed, and then it is carefully cleaned and disinfected and then finally filled and sealed. If left untreated, the bacterial infection can spread to the jaw, brain, blood and rest of the body.

Who should you go to for dental treatment?

Endodontists are highly skilled dentists who specialize in treating tooth pain and also in performing root canal treatment. It is a simple process that can be completed in 2-3 visits, but it is important for you to find the best Endodontist.

Symptoms that you need a root canal:

Why is the root canal important?

It is humans’ tendency to take things for granted and ignore them without maintaining them. However, in this case it is very important because if not done, then it may break down, and bacteria will begin to multiply in the pulp chamber, which will result in an abscessed decayed tooth. (Abscess is a pus-filled pocket that is formed at the end of teeth.)

If the treatment is not done, the swelling may spread to other areas of the face, neck, or even head. Also, a hole can be formed at the side of the tooth with drainage to the gums.

So, if you are a person who doesn’t like to take risks for future dental problems like not being able to properly chew or thoroughly masticate the food then, go and have a root canal treatment that will save you from getting more infected.

The procedure of removing root canal:

While the tooth is numb, a rubber dam (a sheet of rubber) is placed around your tooth to keep it dry and also free from the saliva secreted by the salivary glands. A small opening is made on top of the tooth, and a series of root canal files are placed into the opening, one at a time, removing the pulp, nerve tissue, and bacteria. However, If tooth decay is present, it will also be removed with special dental instruments.

Once the tooth is thoroughly cleaned, it will be sealed with either a permanent filling or, if additional appointments (usually two visits) are needed, a temporary filling will be placed.

At the next appointment, which is usually a week later, the roots and the inside cavity of the tooth will be filled and sealed with special dental materials. A filling will be placed to cover the opening on top of the tooth.

In addition, all teeth that have root canal treatment should have a crown (cap) placed. This will seal the top of your tooth to protect it from other bacteria and damage-causing agents.

Do the root canals hurt?

A root canal generally becomes numb and sore after the procedure, which can cause a kind of discomfort for a few days, but you can carry on with your routine, keeping in mind to avoid the cold/soft drinks with sugary foods.

After the treatment, the patients are given anaesthesia so that the root canal becomes less painful compared to regular dental treatment.

After your root canal treatment is done, there are some ways in which you must take care of your tooth. After the procedure, you may have a numb feeling in your tooth that usually lasts for a few days. Your bites may feel uneven. Swelling can also be seen around the mouth.

1 – At what age do I need to go for root canal treatment?

2 – What are the consequences of ignoring the root canal?

If the treatment is ignored then the only other option is extracting the tooth. If you don’t undergo the root canal treatment or extraction of the tooth, then the consequences will be extreme. The infection can spread to other teeth, jaw, even brain and rest of the body. It’s better to give a visit to your dentist even with the mild symptoms.

3 – How many sittings are required to get the root canal done?

4 – What is the duration of root canal treatment?

The duration of root canal treatment is approximately between 30-60 minutes. Sometimes the duration depends on the number of root canals needed and the type of tooth being treated.

Yes, one of the signs of the root canal is bad breath because it is a known fact that bacteria emit odour.

6 – Is the root canal really painful?

No, root canal treatments are painless because the patient is given anaesthesia before the treatment to numb the tooth and the surrounding area. 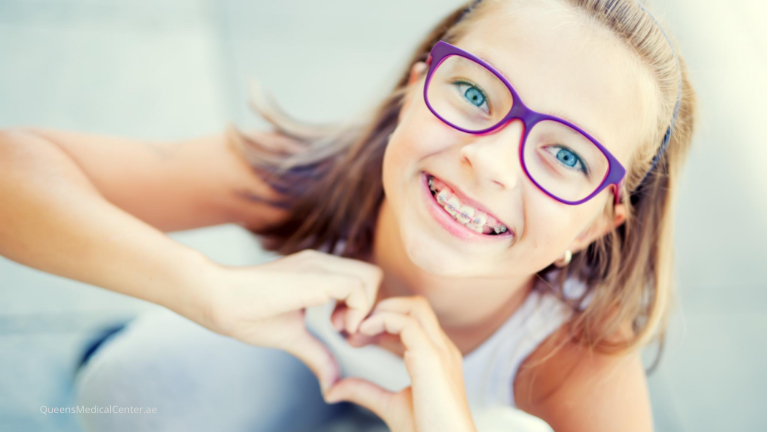 The five (5) most common types of braces 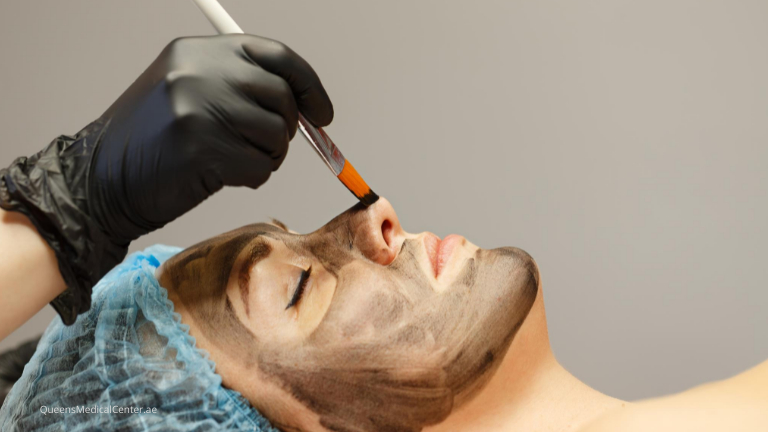 Getting a Carbon Laser Peel

All About Root Canal

REQUEST A CALL BACK